A public skate park offers local youth a pathway for exercise, social and skills development, and perhaps an Olympic dream. 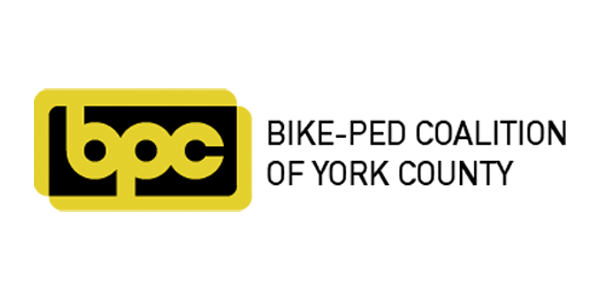 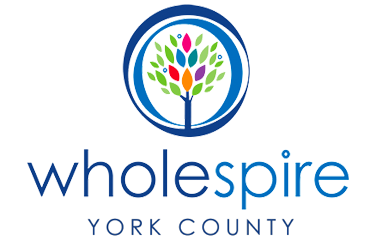 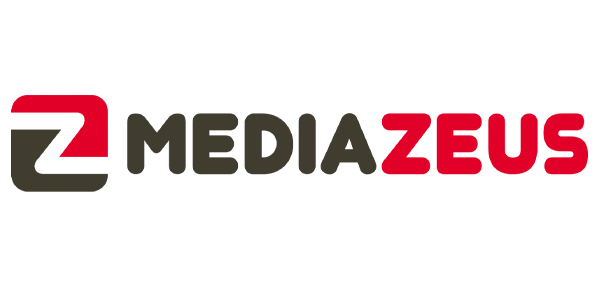 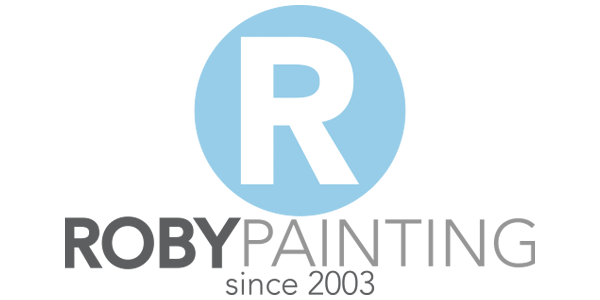 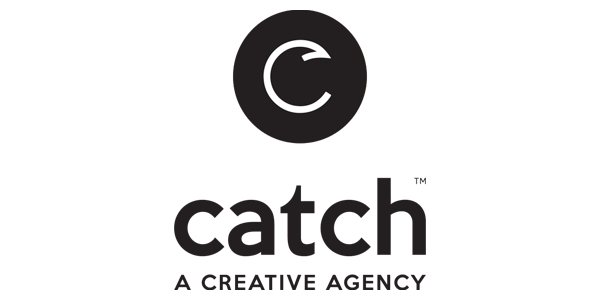 It is surprising to learn that many cities and towns in the United States don’t have a single skatepark. It’s easy to find a basketball hoop or a baseball diamond almost anywhere you go. Yet when it comes to skateboarding, skaters have little choice but to ride on the sidewalks, on the streets, school campuses, parking lots, and other places around town.

While skateboarding has been historically rooted firmly in youth counter-culture, this action sport has also grown over the past several decades to embrace skaters and families of all ages, races, genders, interests, and abilities.

There is growing demand for quality public skate facilities to serve skaters and others who have not been able to practice their action sports in Rock Hill public parks. These action sports, or roller sports are often categorized as Extreme Outdoor Sports, which has been a growing trend itself. Skaters without adequate facilities have often turned to skating on public infrastructure, causing property damage and leading to controversy, tension and public misconceptions of skaters.

To-date, almost 600 recipients of grants from The Skatepark Project have opened their skate parks. These parks receive more than 6-million visits annually by youth who benefit from the active lifestyle and camaraderie the facilities promote. 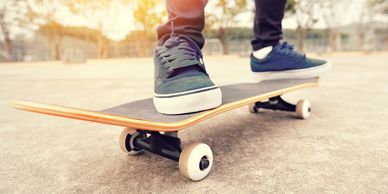 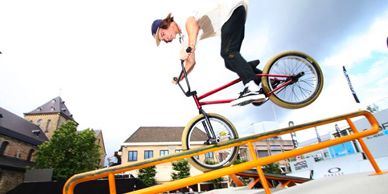 Public
The skatepark should feel open to the public (and not just its intended users). No fees, no helmets, no staff supervision. 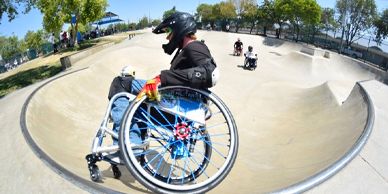 Inclusive
The skatepark should allow for all skate-related sports including roller skating, in-line, scooters, skateboarders and wheelchair motocross riders alike. 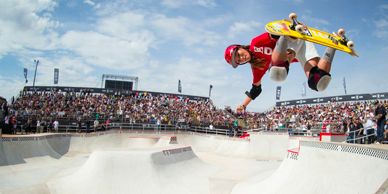 Vital
The park will become a valuable amenity, capable of producing local economic growth through regional and international events. 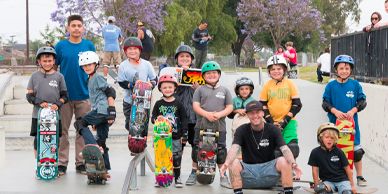 Community
The park should be located near the geographic and walkable center of the community that it is intended to serve. 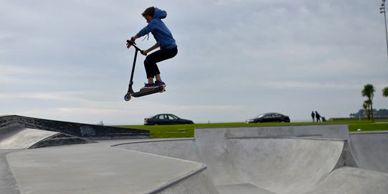 If the city doesn't provide a skate park, the city becomes the skate park. Let's change that. 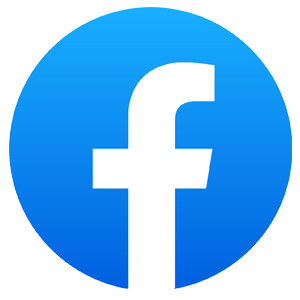